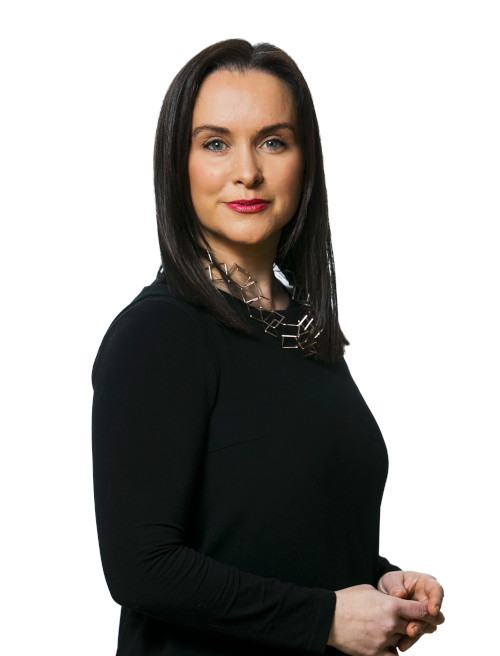 Two separate unfair dismissal cases, where the complainants were awarded approximately €120,000 each, serve as a cautionary tale for employers and highlight the importance of affording employees whose roles are “at risk” of redundancy full and fair procedures – even where the business is ceasing to trade completely.

A former Econocom Digital Finance accounts manager and former Ardbrook general manager both received significant compensation earlier this year having brought unfair dismissal claims against their employers. As well as the near identical awards, the cases bear several striking resemblances to each other. The complainants were both senior members of staff who were dismissed by their employers on the grounds of redundancy, but in neither instance did the respective employers follow a fair, objective and impartial redundancy process.

Mr Walsh was employed as a sales executive in the Irish branch of a multinational digital financial services provider. In April 2020, Mr Walsh was invited to a Microsoft Teams meeting with the managing director and the HR director during which he was informed that his job was to be made redundant due to the closure of Econocom’s sales operation in Dublin.

Mr Walsh submitted that, in breach of his entitlement to full and fair procedures, he had not been informed in advance of the purpose of the meeting; he was not consulted with about the decision and Econocom did not explore possible alternatives to avoid the redundancy of his role.

Econocom justified the “truncated” redundancy process on the basis that the wrapping up of the sales division of the business’ Irish branch with no suitable alternatives made the redundancy “unavoidable”. It argued that consultation in the particular circumstances would have been an “utterly futile exercise” and such a protracted process would have caused “unnecessary stress and uncertainty in circumstances where the outcome of the process was inevitable”.

While the Adjudication Officer accepted that this was a genuine redundancy scenario, she rejected Econocom’s assertion that it was not obliged to carry out a fair, objective and impartial redundancy process because it regarded the redundancy as unavoidable. The AO relied on section 6(7) of the Unfair Dismissals legislation, requiring the AO to have regard to the reasonableness of the conduct of the employer during a dismissal process, finding that, in the context of a redundancy “engagement with the employee is the cornerstone of reasonable treatment”.

The AO emphasised that in every case of redundancy, even where the business is closing down, employees have the right to expect fair procedures. In particular the employee has the right:

The AO found that Mr Walsh had been afforded none of these basic principles of fair procedures. In addition, she described as “disrespectful” the failure of Econocom to consult Mr Walsh on the redundancy, or to explore alternative roles within other branches of the business in different jurisdictions. The AO expressly commented: “Who knows what might have emerged from a discussion with the complainant about an alternative to redundancy”. In finding that Econocom had offered no credible explanation for these failures, she made a significant compensation award of one year’s salary (€120,000) to Mr Walsh.

The AO was critical of the fact that Mr Reddy “had no prior knowledge of his impending redundancy and he was given no opportunity to have other options considered in a meaningful way”. The AO was also critical of the lack of appeal offered to Mr Reddy and, overall, found that Ardbrook had “failed to act reasonably as is required” such that the “fundamental right of the complainant to fair procedures was totally absent”.

These two cases clearly illustrate that, when assessing a redundancy-based unfair dismissal claim, the Workplace Relations Commission will not limit its assessment to the genuineness of the redundancy and the fairness of the selection process but will also have regard to the reasonableness of the consultation process. Significantly, even where the proposed redundancy appears inevitable, in a shut-down scenario for example, affording the employee full and fair procedures remains paramount.