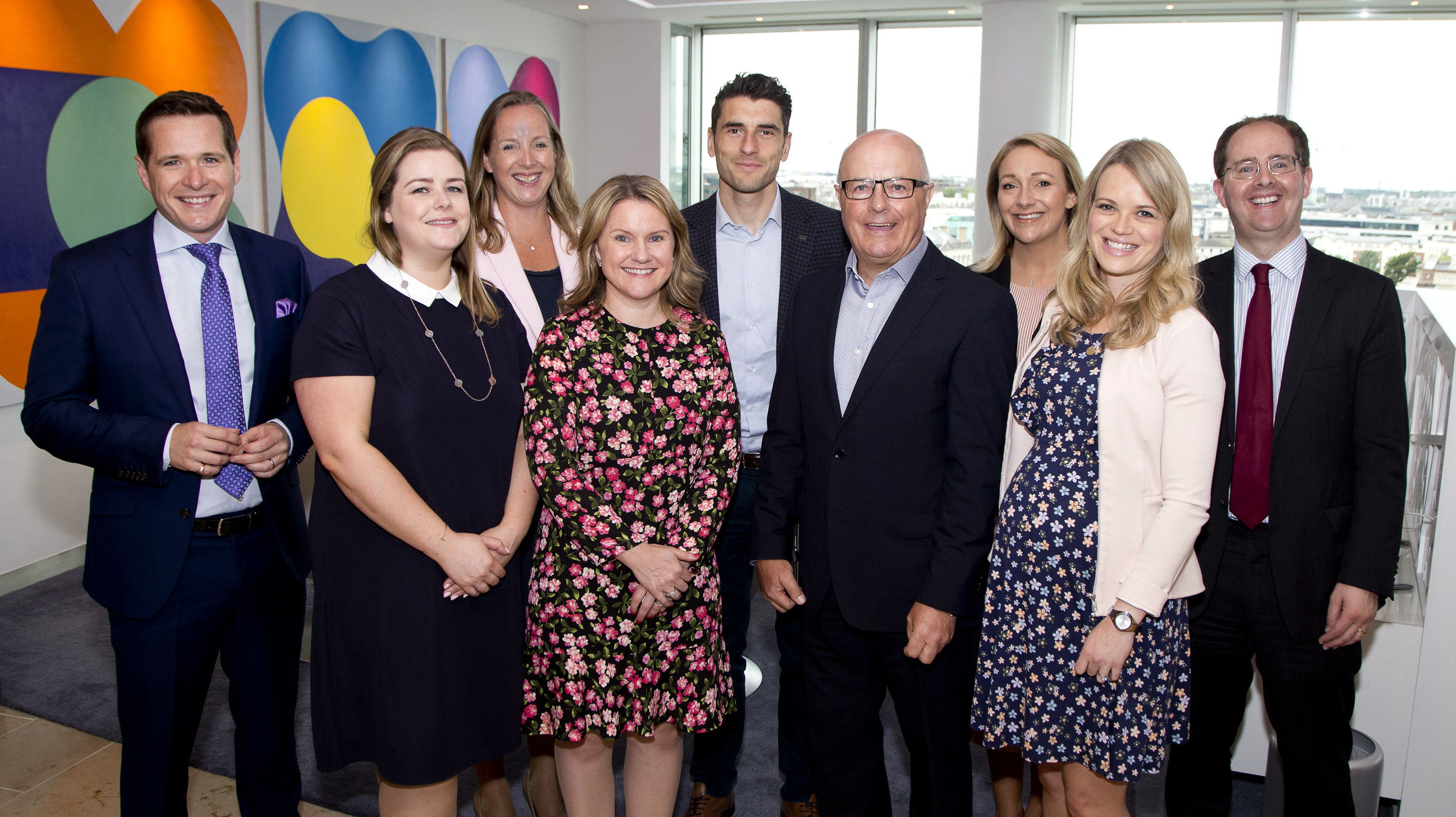 The vast majority of public sector workers believing whistleblowing is supported in their organisations, according to a survey by William Fry.

The firm surveyed delegates at a recent Dublin event hosted alongside Sigmar Recruiment and found that 72 per cent of public sector workers surveyed believe whistleblowing is or would be supported in their organistaions, and just 21 per cent believe it would not.

Two-thirds of the same group say their organisations have introduced systems to promote whistleblowing in the workplace, however awareness of these systems is low.

Awareness of the Protected Disclosures Act 2014 fared a little better, with 62 per cent having some degree of familiarity with the topic.

“Interestingly”, just 48 per cent said that their organisations’ standard Human Resources or Learning and Development communications were the vehicle for delivering Whistleblowing information to employees.

Attended by Directors, Managing Directors, Heads of Departments and Human Resources Managers from public sector organisations such as the Medical Council of Ireland, ComReg, Beaumont Hospital and the Central Bank of Ireland, the event considered the key features of the Protected Disclosures legislation, and what employers must do to comply and/or protect themselves.

Catherine O’Flynn, partner in William Fry’s employment and benefits department, said: “While the results indicate that there is relatively strong awareness of Protected Disclosures at Management level within the public sector, the ways and degree to which it is being communicated need to be addressed to ensure employees know that systems exist to both encourage potential disclosures and protect those who make them.

“Also, despite recent negative coverage of whistleblowing, it would seem that the merit of such action is still viewed quite favourably.”

Marina Morrissey, operations manager of Sigmar Recruitment’s public sector division, said: “In our experience, we are often asked questions at interview on the openness of the organisation. This is a candidate driven market and as such employers must continue to promote open and honest working environments in order to continue to attract the best talent.”